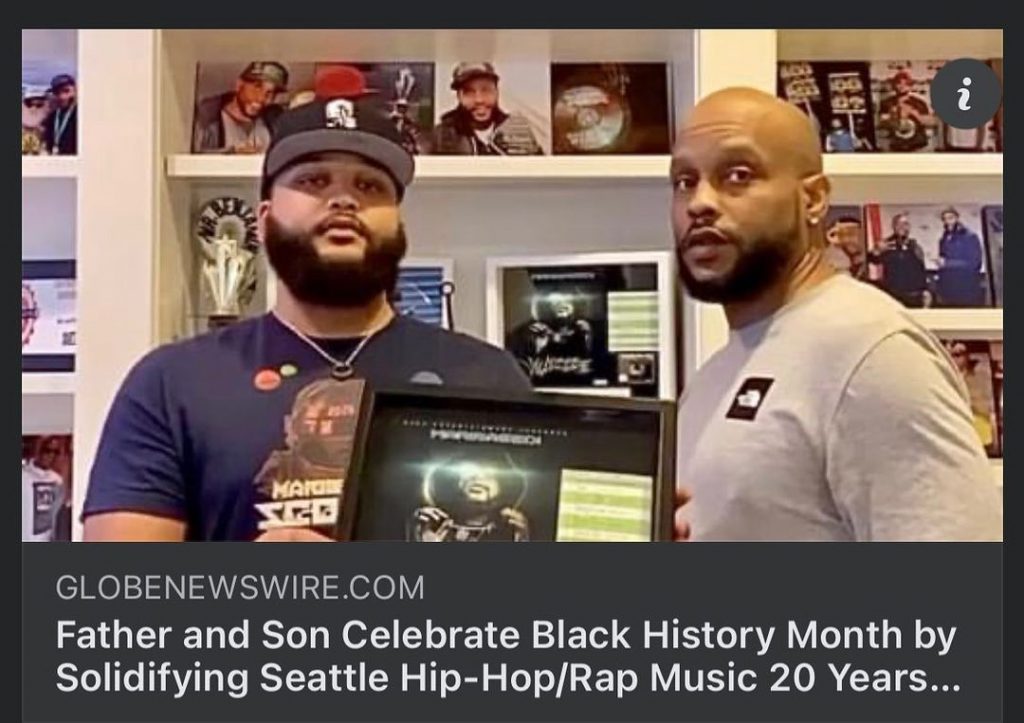 Seattle Music is Real — This ain’t a game, it’s a movement.

SEATTLE, Feb. 24, 2022 (GLOBE NEWSWIRE) — This year, The Big Game was a monumental milestone for the history of hip-hop. The iconic performances at the NFL halftime show on Feb. 13 permanently secured a global acceptance not only for the six superstars that performed that day but also, as destiny would depict, for Seattle’s very own Mr. Benjamin of BJ&J Entertainment, who carved his name two decades ago on the concrete block of soul to immortalize Seattle hip-hop/rap music.

The B.E.T. network show B.E.T. JAMS embraced Seattle music’s multi-award-winning independent artist “Maribased1,” who records under the BJ&J ENT record label (and is also the son of Mr. Benjamin), with his new single and video entitled “Spend It,” which aired on Football Sunday, Feb. 13. The Maribased1 premiere release features his dad, making this a heartwarming family collaboration.

Mr. Benjamin was also the first, independent Seattle hip-hop/rap artist to have his music video aired on the long-running B.E.T. show “Uncut” 20 years ago with the single “The Anthem (What’s My Name).”

Mr. Benjamin has received four West Coast Hip-Hop (WHHH) awards in the years 2009, 2013, 2015, and 2016. The Seattle hip-hop community showed its support for the local hip-hop/rap artist by voting and selecting Mr. Benjamin for the “Best of the Best 2003 Readers’ Choice” award, presented by Seattle Weekly. Tina Potter, writer for The Seattle Times newspaper, also wrote an article titled, “Mr. Benjamin Goes With Flow.” The article highlighted Mr. Benjamin’s positive energy and his empowering message geared towards the local youth. In 2015, Mr. Benjamin received the Seattle Sound Music award. He’s also appeared in “High Times” magazine and other notable publications. In 2013, he was donned as “The People’s Champ” for surviving brain aneurysms and multiple heart surgeries. Mr. Benjamin’s story is a reality that’s soon to be a documentary.

In 2016, Mr. Benjamin proudly passed the torch to his son Maribased1 and, together, they have accomplished amazing milestones locally and nationally. Multiple music videos by Maribased1 have appeared on the B.E.T. Jams platform five times, commencing in 2019 with the singles “Bouncin” and “Score’n.” Soon to follow in 2020 were the singles “Mystery Girl” and “The End.” In 2021, the single “Xuicide” also aired on B.E.T. Jams. Maribased1’s latest release “Spend It,” featuring his dad Mr. Benjamin, entered the iTunes U.S. song chart, landing at #33 on Nov. 10, 2021, and also garnered the father-and-son team a certified award plaque from iTunes. Notably, since 2019, Maribased1’s music video “Bouncin” aired in Footlocker stores nationwide.

Paired with Mr. Benjamin’s extensive knowledge of the music industry and his art of maneuverability as a Seattle independent artist and independent music executive, the journey as father and son has become one of the most intriguing life stories that will eventually become a documentary that people won’t want to miss. When asked who he looks up to, who inspired him, who he considers that one music industry idol he’d love to meet? Mr. Benjamin promptly replied: Clarence Avant, the “Black Godfather” of the music industry.

Join the Mariotto-verse cyber-community on Facebook to hear more about Maribased1 and Mr. Benjamin. 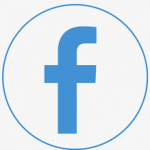