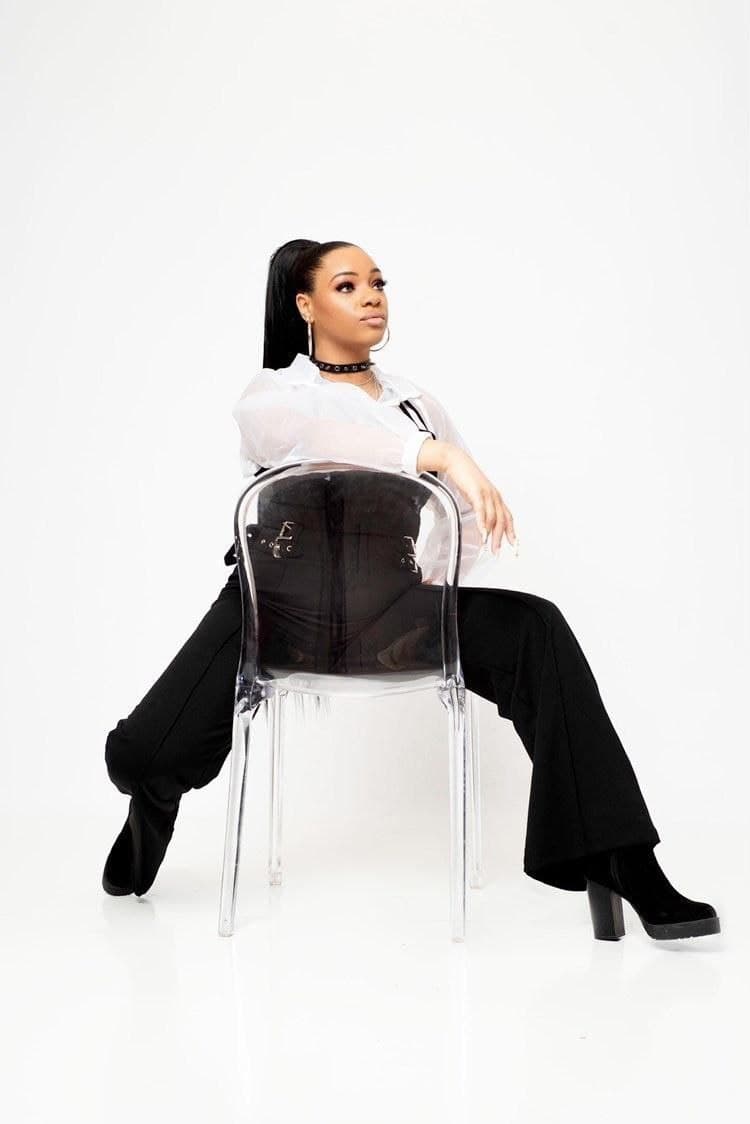 Ayara Senoj Singer/Rapper and overall songwriter was raised and grew up in Indianapolis conversationally known as Indy which is situated in the state of Indiana, regarded as one of the most populous state with an estimate population of 892,071 making it the largest inland cities in the United States.

Ayara developed a passion for writing and creating other aesthetic forms of art which gave her the creative mindset to express herself through her love for fashion art and music and being surrounded by beautiful things such as the serenity of nature which ultimately are all interconnected as one.

Growing up Ayara was surrounded by musicians which inspired her pursuit to become an artist. “I gravitated towards rap as a child watching my father create his rap masterpieces alongside other legendary artists in the early 2000s. I already had a natural obsession with music, and I just knew that it was something that I wanted to do”. Her ambition to become a musician gave her the drive to showcase her artistic distinctive musical talent.

Her passion for music and growing up listening to and being influenced by artists like Bone Thugs, Lil Wayne, Missy Elliot, Outkast and others who have inspired her pursuit in the music industry. “I feel like my love for many sounds plays a part in my musical versatility. My fans can always expect something fresh from me”.  Ayara was recently featured on Da Brats Mixtape “My Turn Vol, 4”.  This gave her the opportunity to establish her recognition and make her mark in the world of hip hop.

Ayara states “I recently released my album “Ego Trip” which is a mix of different sounds. As my masterpiece debut album, I wanted to be able to give my audience a taste of some of the versatile styles that I could master. I’m definitely no one trick pony and I feel that’s important for me to showcase”.