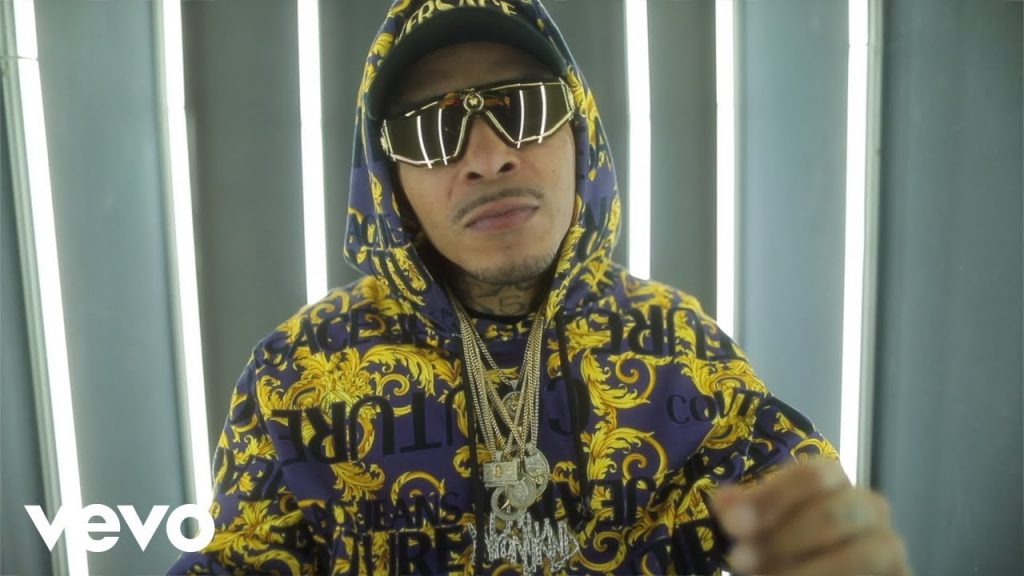 Inglewood California is the hometown and birthplace of Wrongkid Artist Half Ounce. Being raised in Inglewood California have had some challenging experience for the young artist. He have been to jail several times. He said that those challanges made him the person he is now. He build up positivity from his experience and always work on keeping the positive energy.

He has been interested in music since he was very young. Half Ounce has been making music since he was a nine-year-old boy. It has now been 20 years since he started working on his interest. He was especially interested in rap music and rapping. At the age of nine, Half Ounce started rapping and got the attention of many artists. Xzibit was his inspiration and motivation towards making music.He met up with Xzibit and The Strong Arm Steady with the help of his mother. His Interest was changed to a Career since that meeting. He acknowledges Xzibit and The Strong Arm  Steady for his success in the Music Industry.

Artist Half Ounce has released four albums until now. These are Preliminary Hearing released on 06/10/2015, Nayba.Hood.Politics was released on 04/12/2017, Blood Money was released on 20/07/2019, and There Goes Da Naybahood was released on 30/04/2019. Half Ounce has also released almost 28 singles excluding his Albums such as Livin In Hell, Trap Spot, Shifty(feat. Gundei), Top Hatz(feat. Compton Menace, Big Gipp & Joe Peshi), Hustlin, and Hustlin2 which were all released in 2021. He have released most of his singles in 2017 which are almost half of his all singles released. He also have been doing featuring for several artists like Deez Inglez, Chevy Crocker,ThelllestStylez,Benito, V8, and especially for GunDei and Skeezyontherecord several times.

His Song “Roll Call” was done with a different and important idea for the West Coast Hiphop, giving love and supporting each other. He wrote the song when he was in the country jail and expressed his feelings. He recently released a song titled “Buss down” featuring with VFMadeTheHit. It’s a hip hop RnB type record song that was released in Oct,29,2021 which is a few weeks ago and is available now on all digital platforms. They have also released the music video and can be viewed on YouTube. 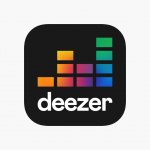 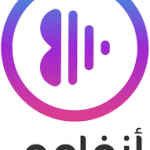