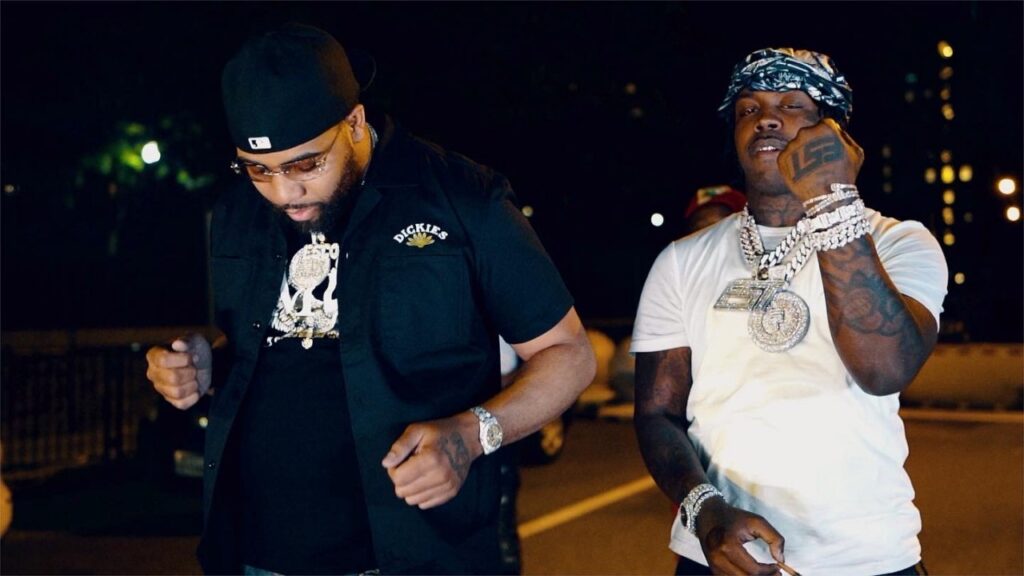 Richmond Virginia is the home and origin of the Talented Rap Artist WTO Sco BUzzing. He loves basketball and used to play. He had the passion for basketball even from his young age but unfornuately he did go far with it. He lived his life and got catch up in the streets. Things were tough on the streets, i is not easy to express what you feel. Rap was the only way WTO Sco Buzzing thought he could express himself and whay is on the streets without incriminating himself.

WTO Sco started rapping because he feel freedom and free of the stuggle and that it is the way through out the struggle. It was his way of expressing and reflecting what he and lot of people with him goes through in the street and what kind of diffculties they face.  His Brother is the impressional and motivational person for WTO Sco Rapping Career. He started rapping with him first, then the rap journey continued with his cousin who is his biggest supporter. After that, WTO Sco met his closet friend util this day and continued thier journey. He pushed him and motivated him to do his best, he always told him to take music serious, find purpose and make career out of it. WTO Sco have been 100% independent and going hard every since.

He released his first single “We The Ones” Featuring Yo Gotti’s CMG Artist Big Boogie and it blew up in his state, Then he released his second single “Fentanyl Remix” Featuring Yo Gotti’s CMG Artist EST Gee And It’s Been Blowing Up Nationally, And I also have a song with Kevin Gates coming soon, His Sound and Flow Is Original RVA Sound. He released single on his youtube channel such as TV ft. Nowwow, Run it up ft. Kevin Gates, Pressure, Pressure 2, Woah, Pressure 3, Pressure 4, and Back Outside.

I was always have neen into sports and in the streets by force not choice, being inspired by some of my favorite rapper at the time made me believe i can make it in rap.

Since i can talk but i didn’t start rapping until i became an adult.

I Just Felt Like It Was No Other Way Out The Struggle For Me But Music.

All My Skills Coexistence Some One Won’t Operate Without The Other.

By Changing The People Around Me Life For The Better And Giving Back To The Youth In My Community.

I Caught Two Cases Early When I Really Jumped Off The Porch And Started Making A Little Money, I Beat The 1st One And I Got Convicted On The 2nd One And Give Me My 1st Felony.

The Trap Dudes In My Neighborhood And City I Wanted The Dress Like Them.

To Go Mainstream In Music, And Consistently Maintain That Status Until I Retired.

Half The Time I’ll Write half And Freestyle The Rest And The The Over Half I’ll Just Freestyle Punch Ins.

Depends In The Crowd But I’m Mostly Just Trying To Make The Crowd Feel What I’m Saying More Than Trying To Entertain Them.

NYC Summer Jam Because It’s Been So Legendary Every Since I Can Remember.

What’s your favorite project so far, and why? 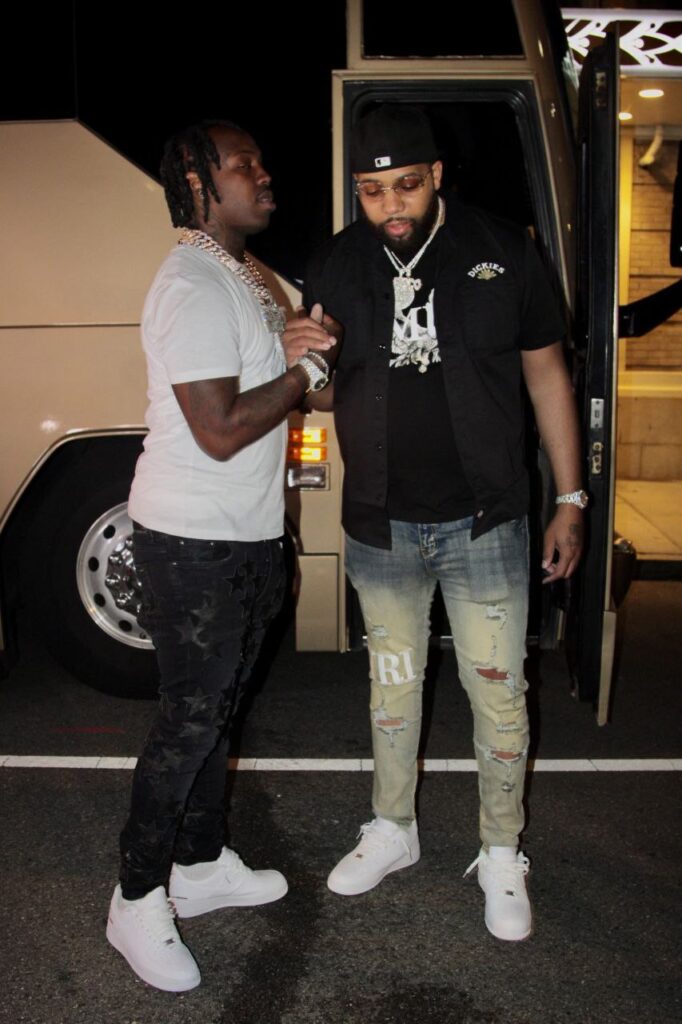