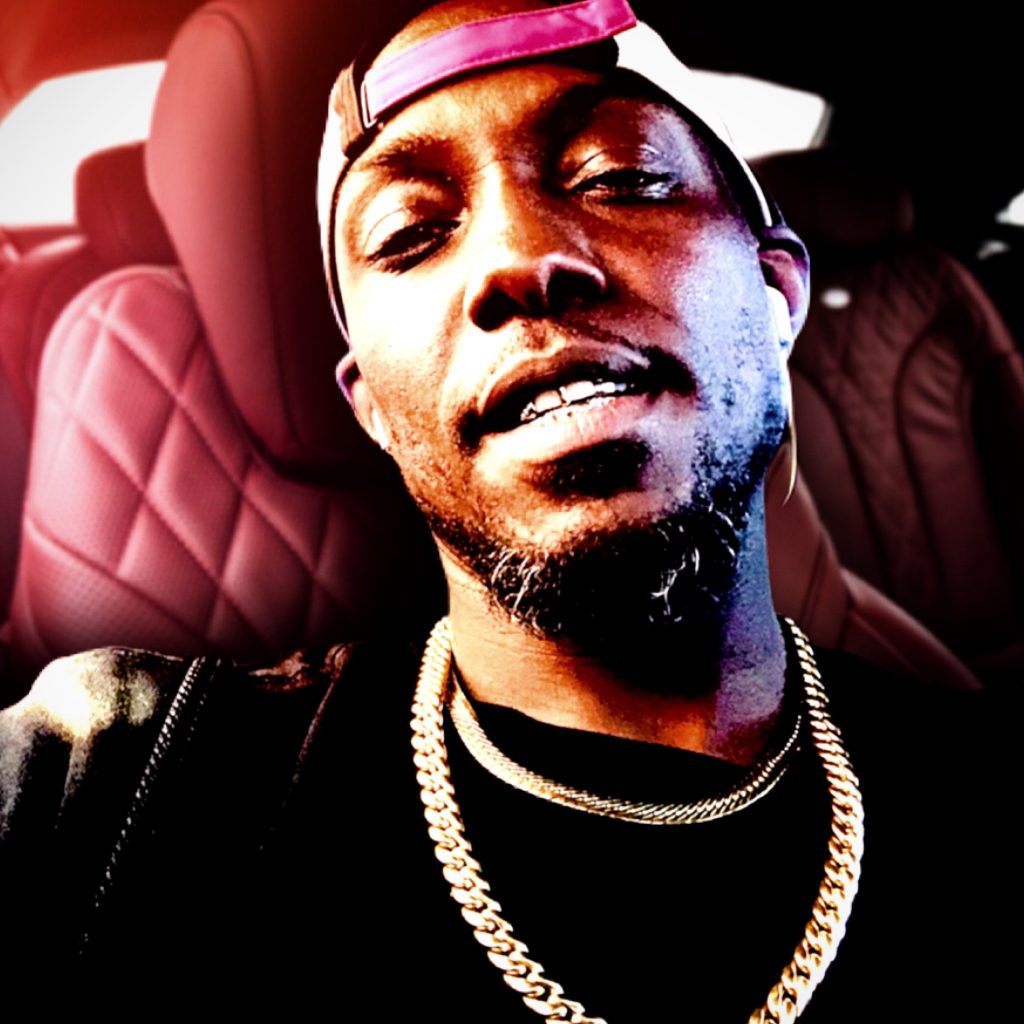 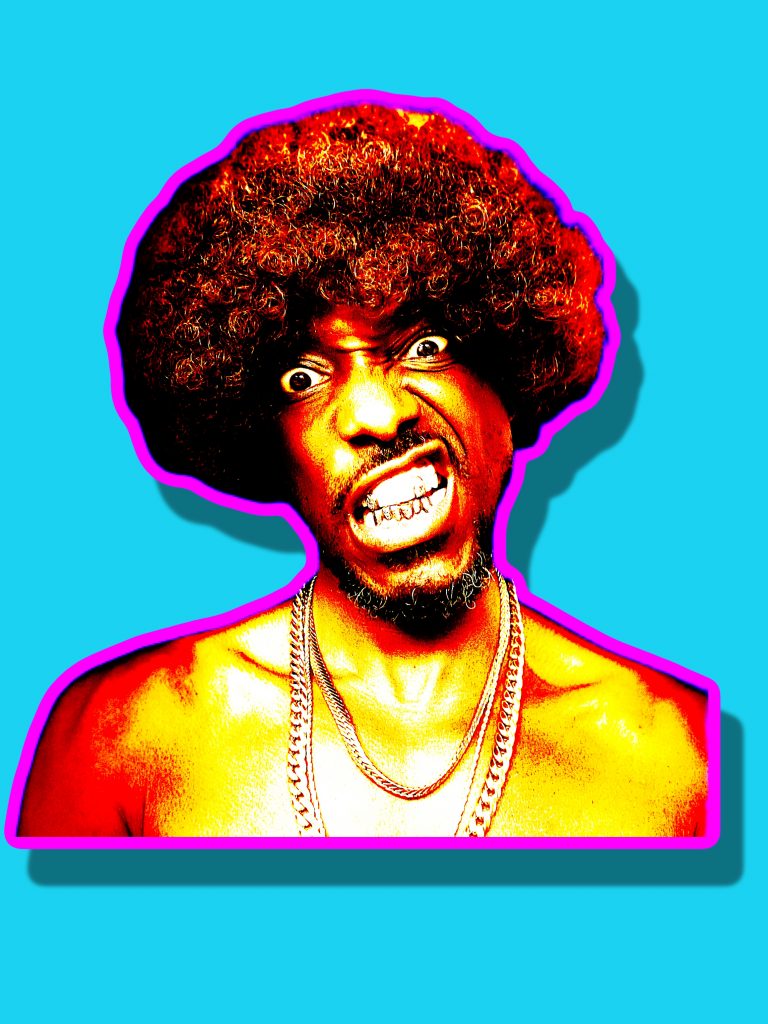 The rap genre is best described as “art-that-reflects-society and culture”. It is a free-flowing expression of thought by artists who use intricate similes and metaphors to describe their life experiences and their ideals. It would not be far-fetched to say, when it comes to music, that rap is its purest and most genuine form. Great rap is a byproduct of diverse backgrounds, memorable life experiences and expressive minds. And Alpha23 in many ways fulfills all of these prerequisites. In this dope artist we find a person whose reallife story is as hard-hitting as the words he chooses; powerful words, necessary to deliver the aforementioned stories their needed emotional resonance.

On the surface, a story typical to anyone familiar with inner-city life. Raised by a single mother, moved to Atlanta from Brooklyn at an early age, mis-diagnosed with early learning disabilities by teachers who seemed less interest in resolving these perceived issues, than quickly & simply medicating them away, and intelligent but ultimately rebellious. His story remains familiar through adolescence and into his teen years. Until, that is, the rebellious soul began to emerge more dominantly; specifically, via a series of run-ins with law enforcement.

This experience in many ways paved the way for the being known as Alpha23 to emerge and had a huge impact on the types and styles of music that he would eventually make. But let’s take a quick step back to a critical formative phase in this journey. Alpha23 was first introduced to songwriting through a spoken-word friend, an act which arose from a friendly bet, “Who can write the best poem”, during high school English/Lit. And so, began his lyrical journey. His first creation turned out to be a poem disguised as a rap song, or maybe the other way around, but in either case, it read more like lyrics to a song than a “Love Jones” ready piece of spoken word. Alpha23 acknowledges that, even though he possibly lost the bet, he was encouraged by the reception his “poem” received from those present for the, at the time, “versus battle of the year”.

It was certainly the case that Alpha23 was a quick study, and with less than two years and with some memorable freestyles under his belt, he rose to gain local notoriety for his lyrical prowess. He’d also left behind the more restrictive surroundings of his neighborhood environment to enroll in Georgia State University.

It was here, at GSU, that Alpha23 began to take his talent and natural adaptability to rap more seriously. He began working with local artists & clubs via his grassroots promotions company, iExclusive Promotions & Booking, which ultimately grew into a marketing collaboration with Def Jam South. During this time, Alpha23’s skills and notoriety also continued to grow.

Over the years, the music industry has experienced an evolution in tastes, style, platforms, consumption & personnel, but one thing that has not changed; however, is the politics. During his initial run, the business side of rap music did not particularly sit well with Alpha23. Tired of the drama, backstabbing and disloyalty involved with labels, he gave up on seeking a deal. But fate had other plans for him and after spending some time grinding up a king-sized bag, he found his passion for song-writing once again. This time; however, it was here to stay and on HIS terms! Alpha23 is unique in the sense that he is an independent artist who bring the full breadth of a major label artist.

Whether it’s an Allstar team that he has personally assembled, his high quality, well mixed & produced songs or his hard-hitting & masterful lyricism; Alpha23 has all the mojo, resources, and support that you expect with a major label artist. Well-connected and respected among his peers, he’s an artist made for this very time and one who has the potential to become a leader in this time. There are few modern rap artists who have the same mastery of storytelling and lyrism that Alpha23 presents. In less than one year, back in the game, he has developed a huge following across the popular social media platforms including IG, YouTube and TikTok. Tens of millions of likes & views amassed across his various media profiles and yet this is still just the beginning of this enlightened journey and an even brighter future.

It’s time to be on the lookout for this special artist! Alpha23, a talented rapper whose musical style is entertaining and unique, yet still manages to tackle extremely mature themes in a grown, clear-eyed manner. A rare but winning combination. You’re going to find something to love; from hustle-game to relationships; gender issues to boss talk; religion to competition. With his music currently holding coveted spots on hundreds of playlists across Spotify & Apple and with over 1 million concurrent listeners; you should definitely check him out too! Let him find a spot on one of your personal “mood” playlists… Make sure you listen to Move On, Huh?!, Ease Up… Never mind, just listen to it all!