French Montana says he came up with the entire idea for Rae Sremmurd’s “Powerglide” but never got any credit for it.

French Montana has been on a wild press run, calling up numerous media outlets and talking his shit. The New York rapper initially did some damage when he claimed to have more hits than Kendrick Lamar. Sometime between then and now, he insinuated that he structured his hit record “Unforgettable” with Swae Lee. That comment angered the Rae Sremmurd artist, who ended up calling “cap” on him. Now, their relationship appears to be strained and in another new video, French Montana threw some major shade at Swae.

Speaking with Billboard, French Montana claimed that he produced Rae Sremmurd’s song “Powerglide” but that he never got credit for it. Now that a feud has kicked off with Swae Lee, he noted that he will come after his royalties now.

That wasn’t all though. Speaking about their near-diamond record “Unforgettable,” French Montana called out Swae Lee for releasing a would-be second version and not including him.

“If I didn’t structure the song, what happened when they put out ‘Unforgettable’ part 2, ‘Guatemala’? How come that didn’t sell nine million?” asked French. “That’s how they try and do me. I do ‘Unforgettable’, they take me out and he replaces me with somebody else to come out with a part 2. I never took it no way.”

It sounds like French and Swae need to hop on a call to hash things out because this is getting messy quickly.

With his remix of ‘No More Parties,’ Pittsburgh rapper Reese Youngn surpasses 1 million views on YouTube. 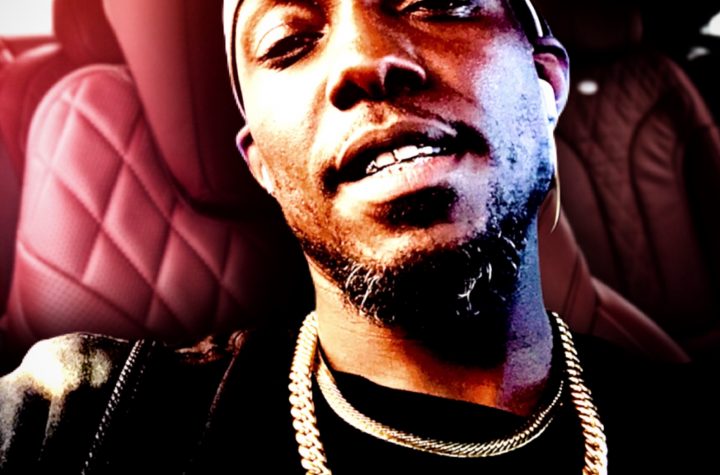 Coi Leray Says Fans Need To Get Used To Her Being a New Artist and Bringing Something Different, After She Received Quiet Reactions in Miami, To Her Rolling Loud Performance [VIDEO]

Head of Instagram, Adam Mosseri, Emphasizes That Boosie Had Too Many Strikes on The App, When Another Fan Asked Why Boosie Lost His Account To Suspension, Last Year [VIDEO]

Coi Leray Says “I Guarantee Nobody Seeing Me in The F*cking Studio,” When it Comes To People Questioning Her Bars, After Criticism of Her XXL Freshman Freestyle [VIDEO]